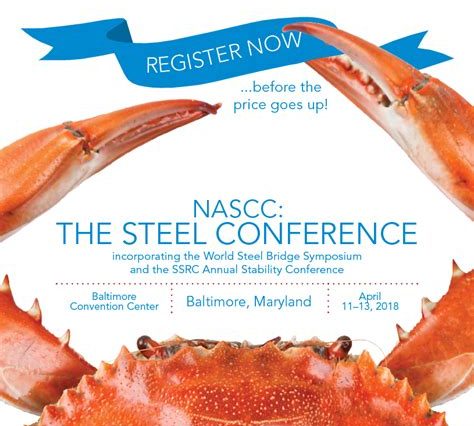 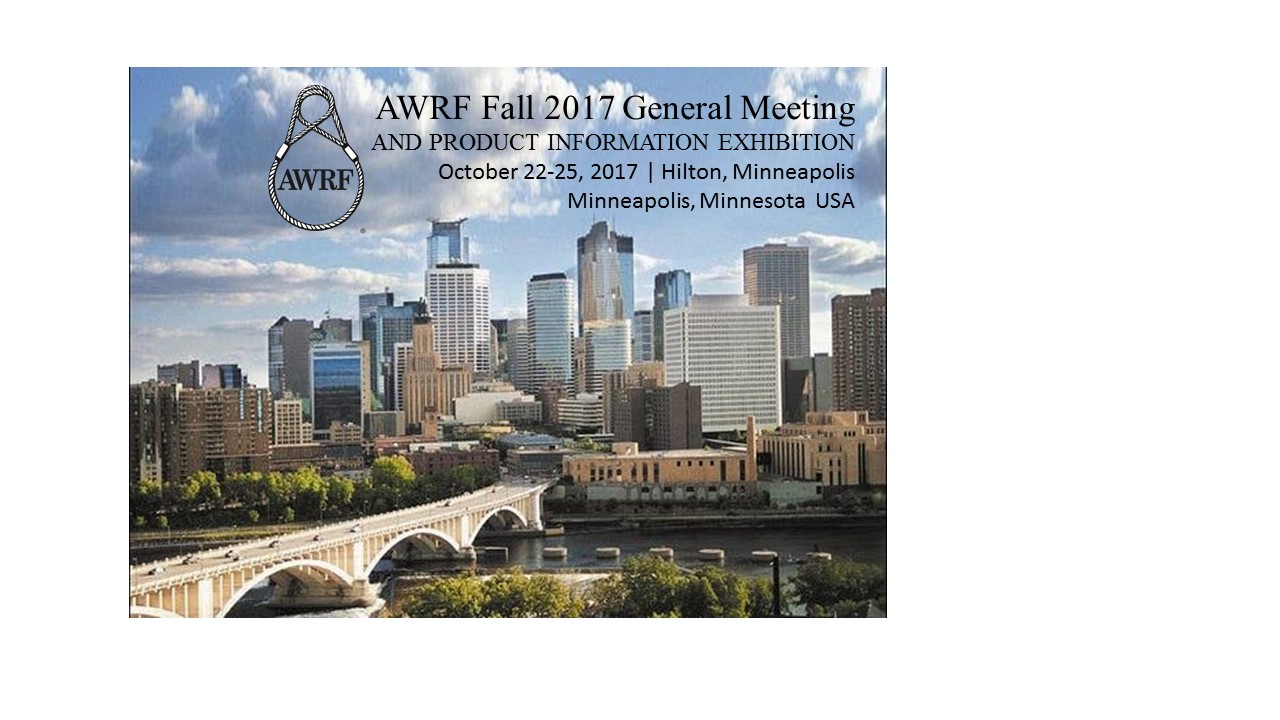 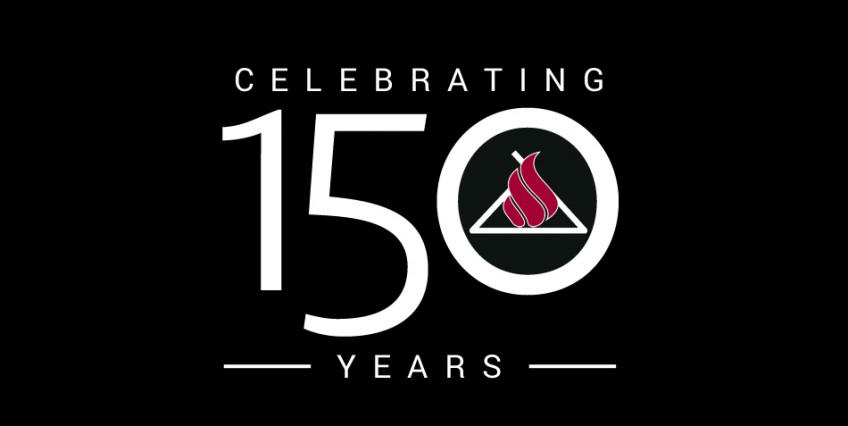 Cleveland City Forge is Celebrating 150 Years! Cleveland City Forge has partnered with some of the most notable companies around world.  For over 150 years, we have had the privilege to manufactured standard and custom forged steel structural hardware for various projects that have shaped our communities and strengthened our nation’s infrastructure.

Latest from the Blog